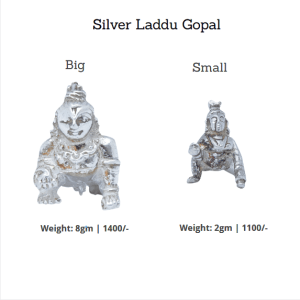 Silver Kaam Dhenu with Calf
Kamdhenu cow (कामधेनु Kamadhenu), also well-known as Surabhi (सुरभि), is a divine bovine-goddess described in Vedic scriptures as the mother of all cows. Kamdhenu is a miraculous “cow of plenty” who provides her owner whatever he wishes and is often portrayed as the mother of other cattle. She is usually described as a Silver Cow with a female head and breasts or as a Silver Cow containing various deities within her body. All cows are established in Hinduism as the earthly embodiment of the Silver Kaam dhenu Cow. As such, Silver Kamadhenu Cow with calf is not worshipped independently as a goddess, and temples are not dedicated to her honour alone; rather, she is honoured by the worship of cows in general throughout the observant Indian population.
Silver Kaam dhenu Cow with Calf, the blessed cow which grants all wishes and desires, is an integral part of the entire Indian culture. This Silver Kamdhenu, which lives in Swarga Loka (heaven), emerged from the ocean of milk (kshira-sagar) at the time of Samudra-Manthan (the great churning of the ocean by the gods (suras) and demons (asuras). It was presented to the 7 advisers by the Gods, and in course of time came into the possession of Sage Vasishta. In Vedic description, Silver Kaam dhenu Cow is a goddess manifesting as a divine cow who is considered to be the mother of all cows. Silver Kamadhenu Cow provided Vasishta with his needs for the sacrifices. Silver Kaam dhenu Cow with calf (kama-dhenu, ‘wish-cow’), was a miraculous cow of plenty who could give her owner whatever he desired.
The heavenly cow belonging to the sage Vasishtha was produced by the gods at the churning of the cosmic ocean. Kamdhenu is supposed to grant all desires and hence is termed the cow of plenty. Silver Kaamdhenu Cow is also known as ‘Go Lakshmi’. It is believed if one prays to Silver Kaam dhenu with calf, she has the ability to grant anything one wishes for. No wonder, a Kamdhenu cow is also called ‘mata’ or mother in Hinduism for all the various ways she takes care of us. 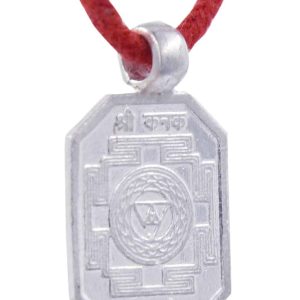 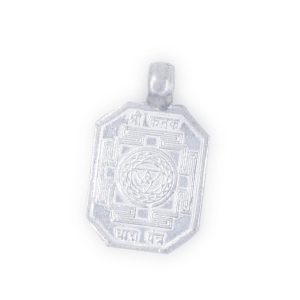 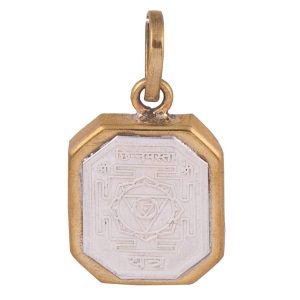 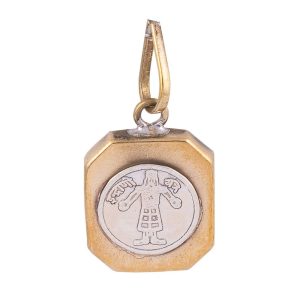 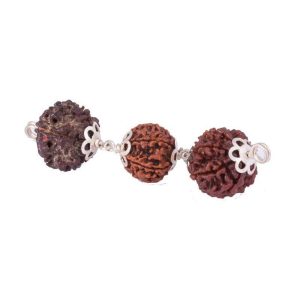 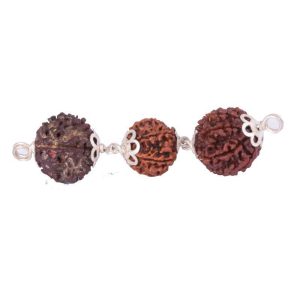 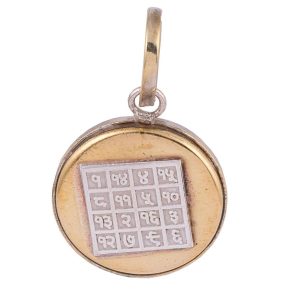