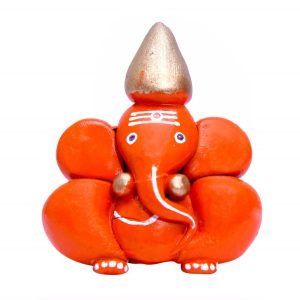 Dattatreya is said to be a continuous idol of God who is very pleased. Pleasingly on the Mother Mother of the Atri Sage, the three gods – Brahma, Vishnu and Mahesh gave them a boon. Dattatreya was born from the portions of Lord Brahma, part of Durga and Vishnu from the part of Chandra, Shankar. The date of birth of these is called ‘Dattatray Jayanti’. The ultimate devotee Vatsal Dattatreya goes to him as soon as he remembers the devotee. That is why they are also called ‘memorable’ and ‘memorials’. These are the ultimate teachers of learning. In the name of God Duttji, ‘Datta sect’ is famous among South India.
Lord Dattatreya made 24 masters. They used to say that anyone who wants to learn from us, we must definitely try to learn them. Among his 24 gurus, the dove, earth, sun, Pingala, air, deer, sea, moth, elephant, sky, water, bee, fish, child, cure bird, fire, moon, virgin, snake, arrow (arrow), Cobbler, debris, dragon and bumblebee. Dattatreya 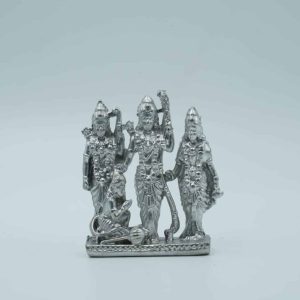 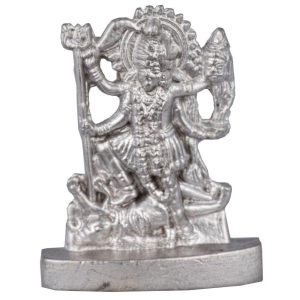 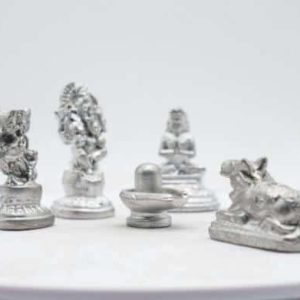 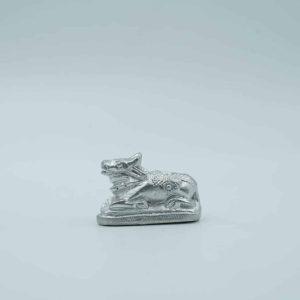