Event Registration 141 $
Back to products Material: Thick Brass Plate
This product is extremely Pran-Pratishthit, Abhimantrit & Siddh (Energized) during Shubh Muhurat by our Vidhwan Pandit’s
According to the Rigveda Jupiter is worth worshipping for the whole world.

According to the Rigveda Jupiter is worth worshipping for the whole world. If he becomes pleased with his devotees he blesses them with prosperity and intelligence. He helps his devotees to be on a virtuous path and protect them in every calamity. Jupiter is very affectionate towards people who seek his refuge. His great phase lasts till sixteen years. Fast should be observed on the dark moon (Amavasya) and on Thursday for his pacification.
Guru Yantra should be established for the worship of Lord Jupiter for blessings in prosperity, power, rank, authority, abundance, wealth, business and for strengthening a weak Jupiter in the horoscope with pooja and mantra.

According to the Holy Rig Veda, Jupiter (Guru) should be worshipped with utmost devotion. Pleasing the planet Jupiter offers you with prosperity and intelligence. The worshipper is blessed to tread the virtuous paths with divine protection in every sphere of their life. Jupiter is said to be kind and affectionate towards those who worship him. In the opinion of astrologers, the bountiful phase of Jupiter lasts for sixteen years. One can observe fast on New Moon Day (Amavasya) and on Thursdays.

Jupiter is one of the most positive planets as considered by Indian astrology. Being the largest planet in our solar system, it takes about twelve years to orbit around the Sun. It is regarded as ones teacher. Those having Jupiter favourably placed in their horoscopes, turn out to be wise, truthful, spiritual, God-fearing and sincere.

Be the first to review “Guru Yantra”
Shipping & Delivery 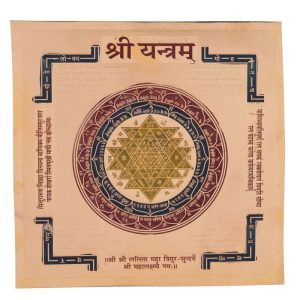 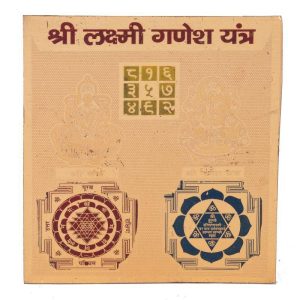 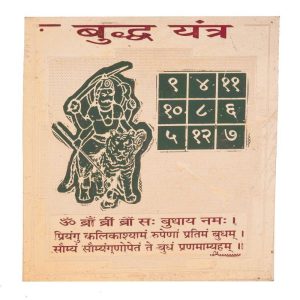 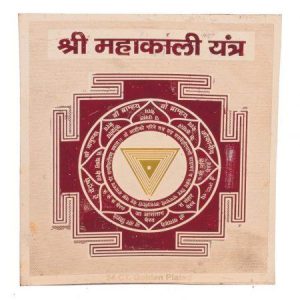 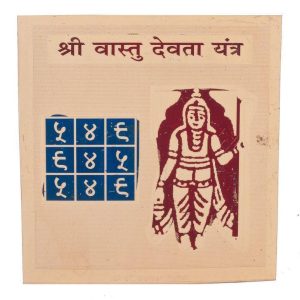 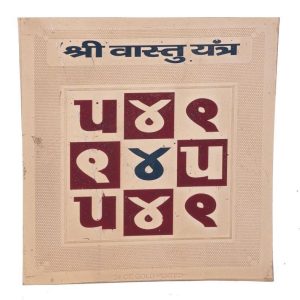 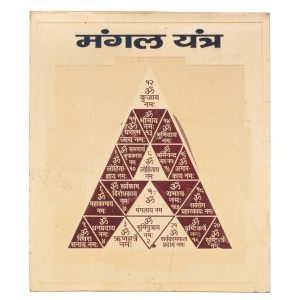 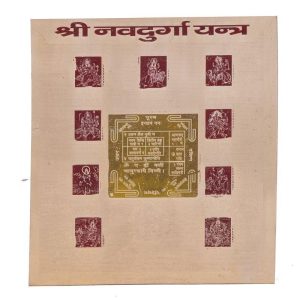 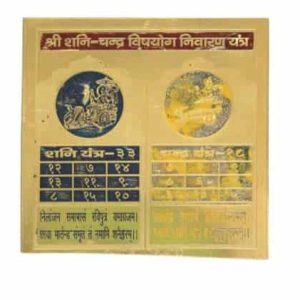