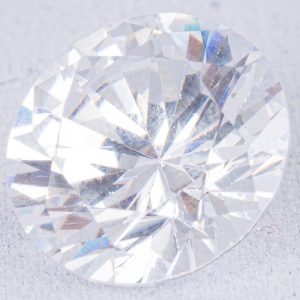 American Diamond 5 $
Back to products 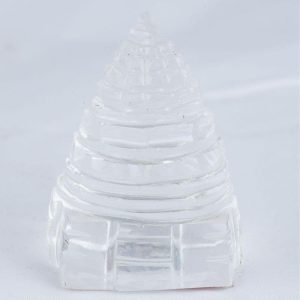 This product is extremely Pran-Pratishthit, Abhimantrit & Siddh (Energized) during Shubh Muhurat by our Vidhwan Pandit’s

The Red Colour Organic Gemstone produced by a marine polyp in the sea is called as the Red Coral. In other words, it is also called as Moonga/Munga or Praval. This Gemstone is one of the primary Navaratna gemstones and represents the energies of planet Mars.

Triangle Moonga Stone is a triangular shape gemstone which has a tendency to catch every human eye due to its brilliant red color and astounding shine. The triangular red coral stone is an adorable and special type of coral gemstone. Alike red coral and white coral gemstone it also captures the celestial power of Mars as per Indian astrology.

Triangle Moonga Stone can be worn to promote courage, wisdom, intellect in human. A person who is suffering from memory problem or low confidence should wear triangular red coral to get rid-off above-mentioned problems.

Triangular red coral stone is being ruled by massive planet Mars which infuse its mystical powers in the life of its wearer which completely alters the life of its native favorably.

It helps its wearer to cop up with all the difficulties or struggles of life vehemently. It also bestows its user enough power to fight with enemies and handle all sort of adversities.

Those individuals who are suffering from piles, cholera, acne, hair loss problem, and chicken pox. It also purifies the blood and guards a person against injuries and accident.

The triangular red coral stone proves auspicious for those people who are suffering from Manglik dosh or Mangal dasha. Wearing this stone will reduce or abates the severe dasha and brings happiness inthe life of its wearer.

The triangular red coral will prove auspicious or useful for those people who are short tempered and suffering from depression or mental problems.

People who are in debt or facing financial adversities should wear a triangular red coral gemstone since wearing this stone brings financial abundance in one life.

Triangular red coral stone being the representative of coercing mars to get rid-off a person from evil forces, bad dreams, black magic and hexing.

Women should wear triangular red coral as wearing this stone will bring harmony and love in their married life. Moreover, it also protect them from widowhood.

Be the first to review “Triangle Moonga Stone”
Shipping & Delivery 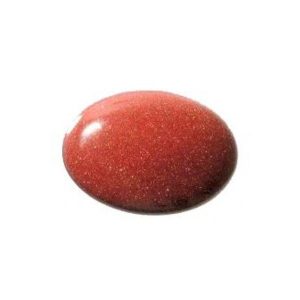 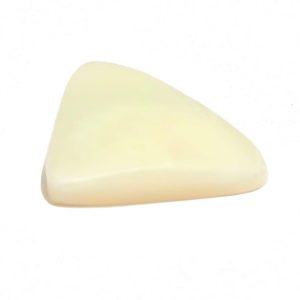 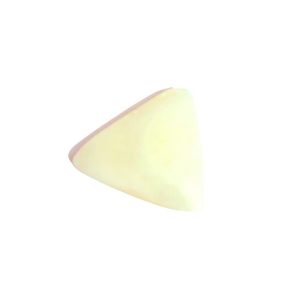 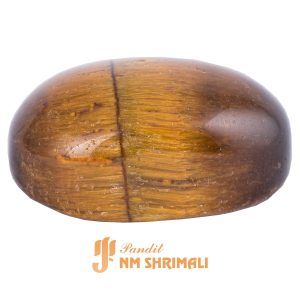 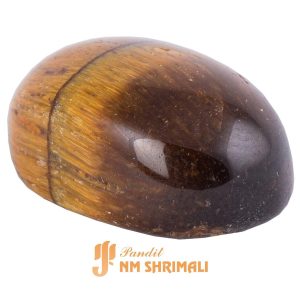 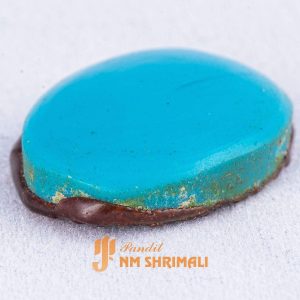 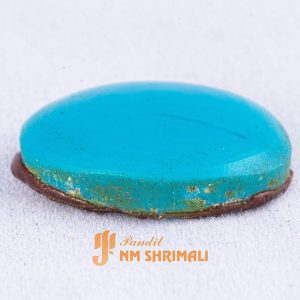 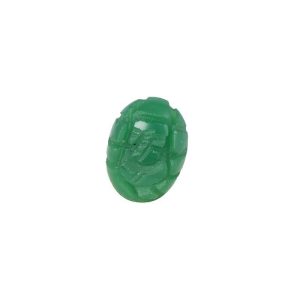 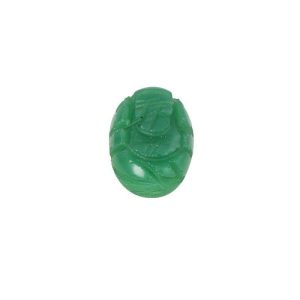 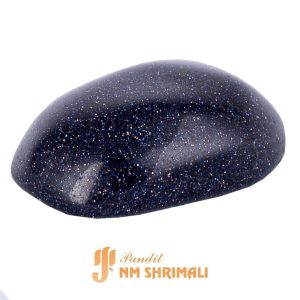 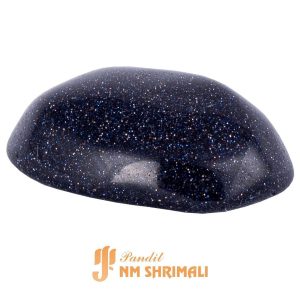