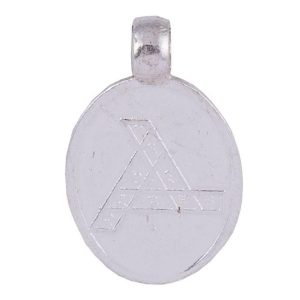 Pandit NM Shrimali explains, Tara means rescuer and she holds second in all the Das Mahavidhyas. The word Tara means star and it represents light. She guides the devotees and helps them to overcome the obstacles and hurdles to gain knowledge and to develop an excellent speech power and superior communication skills. Goddess Tara is also known as the mother creator and she symbolizes the endless life force that drives all life. Bhagwati Tara bestows prosperity to the Sadhakas. According to Pandit Ji, the divinity Goddess Tara is believed to bless with superior knowledge and salvation. Goddess Tara possesses a blue complexion and hence she is also known as Neel Saraswati. She has Khadaga, a sword and a pair of scissors as her weapons. Tara is one of the oldest deities in the Hindu mythology which is worshipped in modern times too. The sadhana of Goddess Tara is mainly done because she protects us from natural calamities, accidents and other hurdles of life. Goddess Tara is also known as Tarini, meaning the one who can take us safely across the transient ocean of samsara (world). It is said that Lord Kuber evolved as the Lord of wealth after he was blessed by Goddess Tara. Goddess Tara gives power to her devotees to overcome all negative conditions of life.
Pandit Ji says, according to the ancient legends, Goddess Tara is associated with the Samudra Manthan or the churning of the ocean. The legend says that with the churning of the ocean between Devtas and the Asuras. Lord Shiva drank all the poison which has emerged from the churning of the ocean, and due to this he became unconscious and to bring him back to consciousness, Goddess Tara appeared in as a mother and fed milk to Lord Shiva. Thus he gained consciousness. Hence Lord Shiva came to be known as Neelkantha.
Goddess Tara is considered to be sitting in a Pratyalidha position on the heart of a corpse, and she laughs horribly holding a cleaver, blue lotus, dagger and a
Tara Yantra
Shrimali Ji says, a Yantra means tool. A Tara Yantra can be used to get the blessings of Goddess Tara and perform devotion to her. A Tara Yantra can be used for meditating over Goddess Tara, which will help us by making more mentally focused and stable. A Tara Yantra is installed to get the blessings of Goddess Tara and achieve wealth and prosperity. A person who worships Goddess Tara through this Tara Yantra is able to avoid any negative situation easily. A Tara Yantra can also be worshipped to appease the Planet Jupiter if it is situated negatively in the horoscope of a person. Tara Yantra should be installed at home or at an office or it can also be worn as a pendant. A Tara Yantra consists of a figure which has simple geometric designs arranged in a systematic form that vibrates with the positive energies of goddess Tara and blesses the devotee with wisdom, prosperity and wealth.
The powers of the Tara Yantra flourish on the reverberation of cosmic energies. By focusing at the center of the Yantra our mind is directed towards the positive energies released by the Yantra. It gives best results when placed in the East direction. The rays of the rising sun energize it and the Yantra starts releasing the positive vibrations which energize the surrounding location.  Yantra is the best medium to get aligned with the superior cosmic energies. Tara Yantra has many designs engraved on it which includes, Padma (Divine Lotus), Chakra (Circle), and a Tikona (Triangle). The Tara Yantra can also be worn around the neck as a Tara Yantra Pendant.
Benefits of the Tara Yantra:

Be the first to review “Tara Yantra Pendant”
Shipping & Delivery 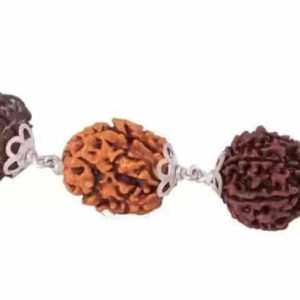 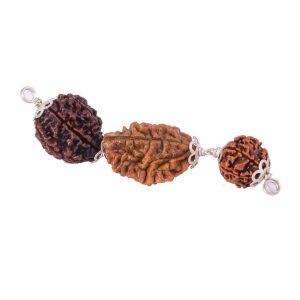 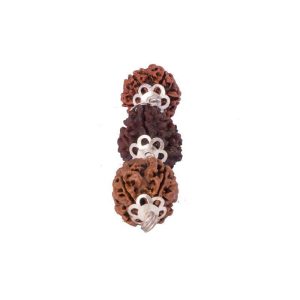 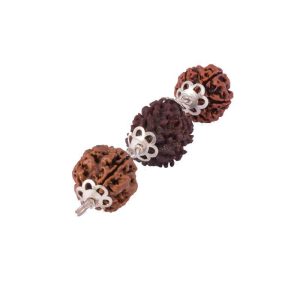