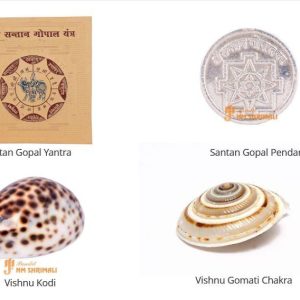 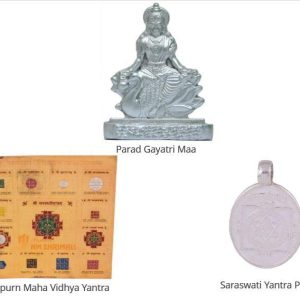 Narmadeshwar Shivling Pendant Shivalinga (Shivaling), means the indescribable nature of Lord Shiva. Being a symbol of zero, sky, eternal, cosmos and formless God, it has been called gender. Skanda Purana has said that the sky is the gender itself. Earth is its back or base and all born from infinite zeros, due to its rhythm it is called gender. The axis of the spinning earth or the entire eternal universe (the universe is moving) is the axis itself.
Types of Shivling on the basis of construction: Metal Shivling, Parad Shivling, Rhinestone Shivling, Narmeshwar Shivaling, Moti Shivaling, Silver Shivaling, Christil Shivaling, Hakeek Shivaling, Onyx Shivaling, Glass Shivaling, Tamba Shivaling, Panchdata Shivaling, Gold Shivaling.
Narmadeshwar Shivling Pendant : Narmada Shivaling is more important in the cultivation of Shiva, Narmada Shivaling is obtained from the Narmada River, where the Shilakhand flowing in the river takes the form of Shivling, which is the miracle of Lord Shiva, this Shivaling, Omkareshwar and Ghabadi Kundam They are also obtained, the appearance of these Shivlings is very beautiful and shiny. This Shivling is also very valuable because of its effect.
Advantages of worship of Narmadeshwar Shivling Pendant : Worship of Parmeshwar worship of Narmeshwar Shivalinga has many benefits and knowledge increases with the grace of Shiva. By establishing this Shivling in the house and by regular worship, all kinds of happiness and prosperity are attained. Grace is attained by removing distraction from the grace of Lord Shiva. By offering daily black sesame on this Shivalinga, success is achieved by the blessings of Saturn planet. On this Shivling, attaining a virtuous and fortunate son is attained on anointing with Panchamrata. And the offering of mustard oil destroys the enemy. By giving daily kheer on successive pilgrimages, successes are attained, by keeping touching the hand again or by keeping it in your hand, worshiping a person for a long time increases the physical power of a human. The sacrifice of a blue lotus on this Shiva linga arises from fate. Shiv panchakrti mantra chant chanting the mind before Shiva Ling.

Be the first to review “Narmadeshwar Shivling Pendant”
Shipping & Delivery 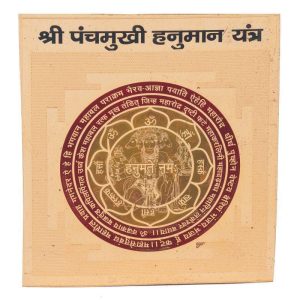