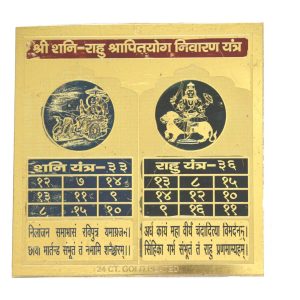 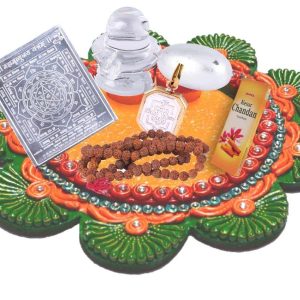 Kamal Gatta Mala is dear to Lakshmi, in the house where kamal gatte ki mala is used, Lakshmi residence is required. Kamal Gatta is considered very useful for getting money. In Kamal, the goddess Kamala lives. Goddess Kamala loves every part of Lotus. The house will be fulfilled by wealth. Its mantra is also made for chanting . Those who can not worship can worship with meditation, they can recite prayers with kamal gatte ki mala, and this will double there a source of income. Mata Lakshmi has been given great importance in texts in the scriptures. If anybody holds kamal gatte ki mala then he would never have any problem. The grace of Mother Lakshmi is always maintained on them. Due to these, Lord Vishnu is very elated. Of the various forms of Lakshmi, the Padma pattern of Mahalaxmi is the most important. Padma is the original goddess of wealth. Those who live in the Padmu forest. The word Padma is made of Padam which means Kamal, for this reason Goddess Lakshmi has been called Mahavidya Kamala.The lotus seeds plays vital role in Mala. The garland of lotus flower seeds is called the lotus gatta garland. The enemies carrying this garland stay away and the tortoos performed by them are not affected. For the worship of Mother Kali, the use of black turmeric or Nilkamal garland should be used. For the worship of Mata Lakshmi, the garland of lotus gatta has been considered auspicious. In the Havan performed by Mantras for Lakshmiji, offerings are made from the seeds of Kamalgate, Kamal Gatta comes out of Kamal’s plant and is black. 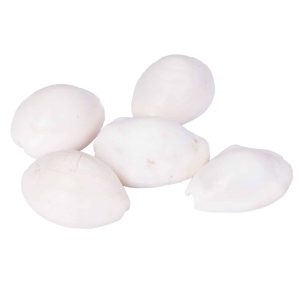 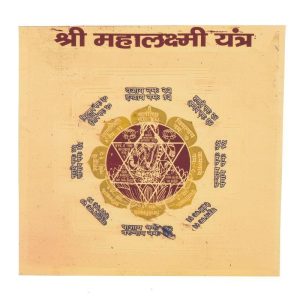 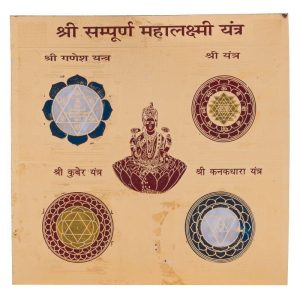 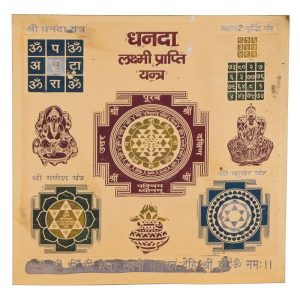 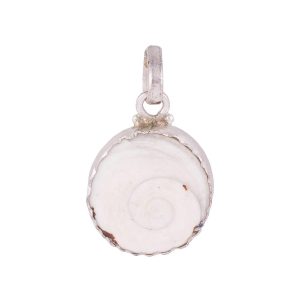 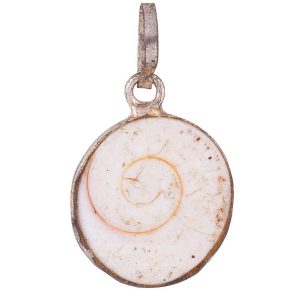 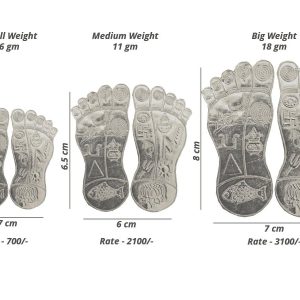 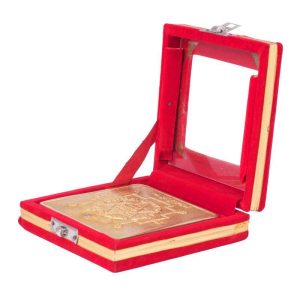 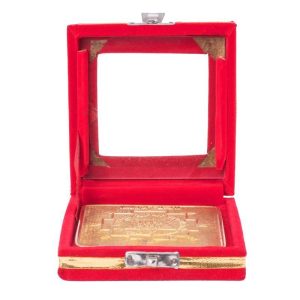 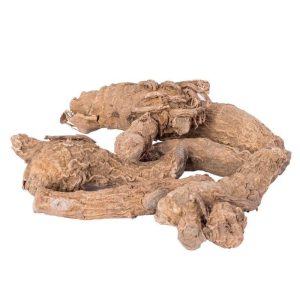 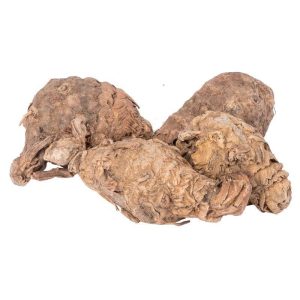