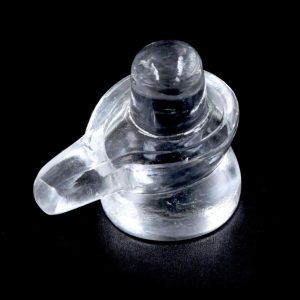 ₹399.00
Weight:  85 gm, Material: Crystal This product is extremely Pran-Pratishthit,Abhimantrit & Siddh (Energized) during Shubh Muhurat by our Vidhwan Pandit’s The crystal ball should be sitting on a stand in front of you now.
Add to wishlist
Add to cart
Quick view
Sale

₹2,999.00
Hello Astro Believers, we here at Pandit NM Shrimali are appreciating your love for us, Just because of you, we’re in Top online selling astrology products. And we need more support and love so that we can bring you more products, which will change your Life and Way of living.
Add to wishlist
Add to cart
Quick view 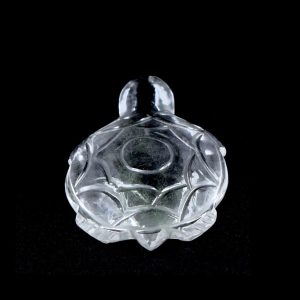 ₹520.00
Weight:  80 gm, Material: Crystal This product is extremely Pran-Pratishthit,Abhimantrit & Siddh (Energized) during Shubh Muhurat by our Vidhwan Pandit’s Needless to say that the crystal tortoise holds a great value in Vastu as well as in Feng Shui.
Add to wishlist
Add to cart
Quick view