This product is extremely Pran-Pratishthit, Abhimantrit & Siddh (Energized) during Shubh Muhurat by our Vidhwan Pandits.

10 Mukhi Rudraksha symbolizes Lord Krishna, the 8th Avatar of Lord Narayana. 10 mukhi Rudraksha is associated with all the planets. Hence, it is considered a protection shield in all ten directions that safeguards the wearer. It protects the wearer from the negative effects of all planets and other negative Energies. Lord Krishna is considered as the protector of all the living beings on the Earth. 10 mukhi serves the same purpose.

Lord Vishnu removes all sins and the provider of comforts and happiness in life. Lord Vishnu also called The Preserver, helps the wearer to overcome difficult times and ensures that the wearer and the family of the wearer are protected. It creates a feeling of security. It works like a shield on one’s body and drives evils away. The wearer is protected from the influence of evil spirits, ghosts and black magic. One wears this by the blessings of Lord Mahavishnu. Excellent for Narayana bhaktas (devotees). One gets the power to concentrate well. Also aids in devotion and meditation.

There is no ruling planet for this bead and it pacifies all negative planetary energy. Thus controls all the nine planets. One who sees it or wears it gets eternal peace. The wearer gets rid of obstacles arising due to negative planetary effects. Gives the wearer name and fame. This Rudraksha is mentioned in ancient texts as the most powerful Rudraksha and works like a shield on one’s body and drives evils away. Very effective for success in administrative and legal functions.

10 Mukhi Rudraksha as per the various Puranas: Lord Vishnu, a major god of Hinduism and Indian mythology, popularly regarded as the preserver of the universe. Some Puranic literature refers to him as the eternal, all-pervading spirit and associates him with the primaeval waters believed to have been omnipresent before the creation of the world. So regarded, Vishnu is depicted frequently in human form, sleeping on the great serpent Shesha and floating on the waters. One hand holds a lotus; a second holds a conch; a third holds a discus (which always returns by itself after being thrown), and the fourth carries a mace. The petals of the lotus are believed to symbolize the unfolding of creation; the conch is said to symbolize that from which all existence originates, and the discus and the mace reputedly were obtained by Lord.

Vishnu was rewarded for defeating the God Indra. Lord Vishnu is said to possess also a special sword called Nadaka and a special bow called Sarnga. His wife is Goddess Lakshmi (also known as Shri), goddess of beauty and fortune. He rides a huge creature, half bird and half man, called Gandara. His home is in a heaven called Vaikuntha (where the Ganges River is believed to flow from its source at Vishnu’s feet). The god has a thousand names, the repetition of which is regarded as an act of devotion. 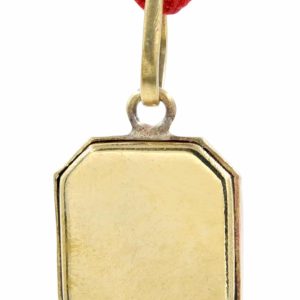 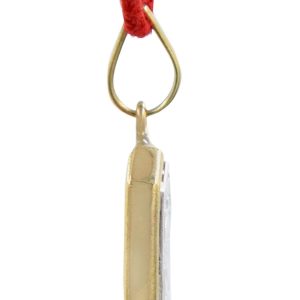 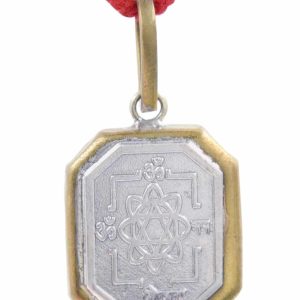 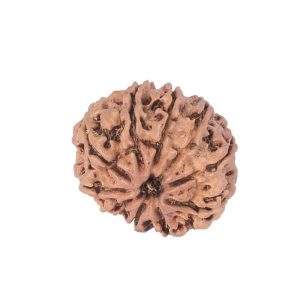